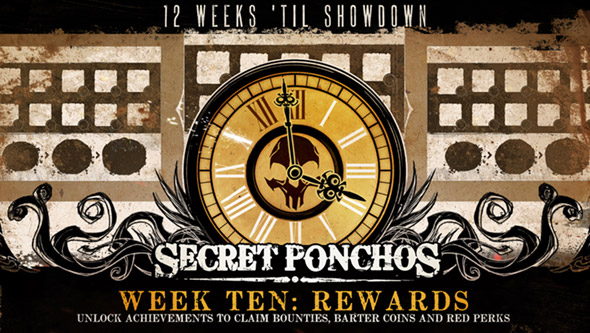 We're working hard on the new Outlaws (progressing very well!). In the meantime here are some upgrades that went into today's Early Access patch 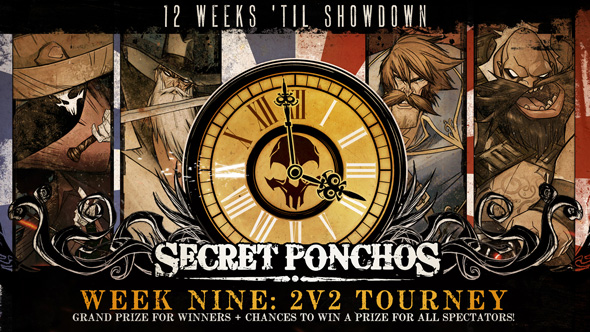 We're pleased to announce this upcoming Saturday we will be hosting our first official Secret Ponchos Early Access tournament.

ALL SPECTATORS AND CONTESTANTS WILL HAVE A CHANCE AT WINNING PRIZES IN THE STREAM!

Details are as follows: 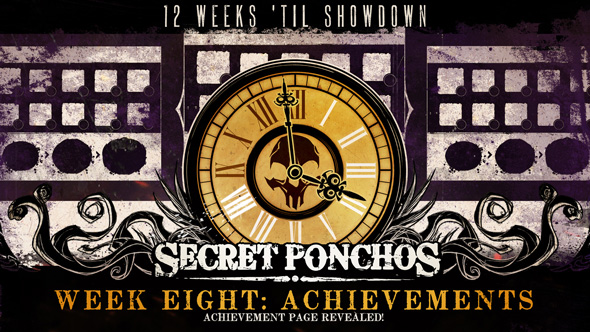 Week 8 marks a milestone for the team as we have at long last implemented Achievements. While still a work in progress, the majority of achievements are in and are attainable. The reward system is not yet hooked in and more information will follow in the future. Additionally, we are very pleased to announce we have also implemented global group chat. Currently it resides in the main menu but wlll be added to other menus in the near future. 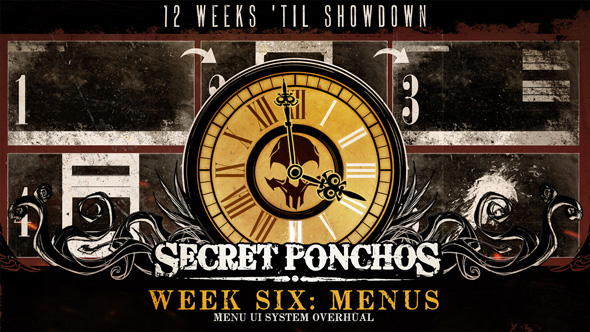 We’ve been busy working on some bigger tasks and new content which you will see later. That beans said. we do have some UI changes in this update - we've streamlined the navigation flow for a better user experience. Everything used to be listed in the main lobby and was getting cumbersome. We've now organized the flow to keep the lobby menu clean, with only relevant multiplayer options. Other options can be found in the Main Menu. This is a work in progress, as we'll be migrating practice mode into the main menu. 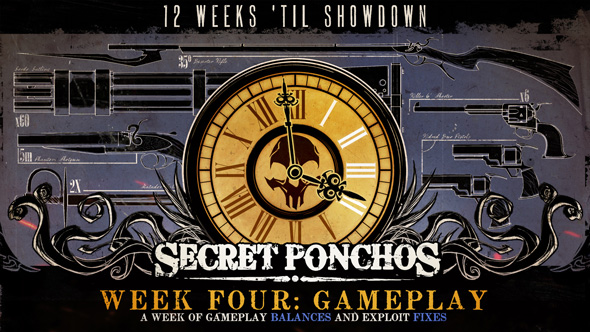